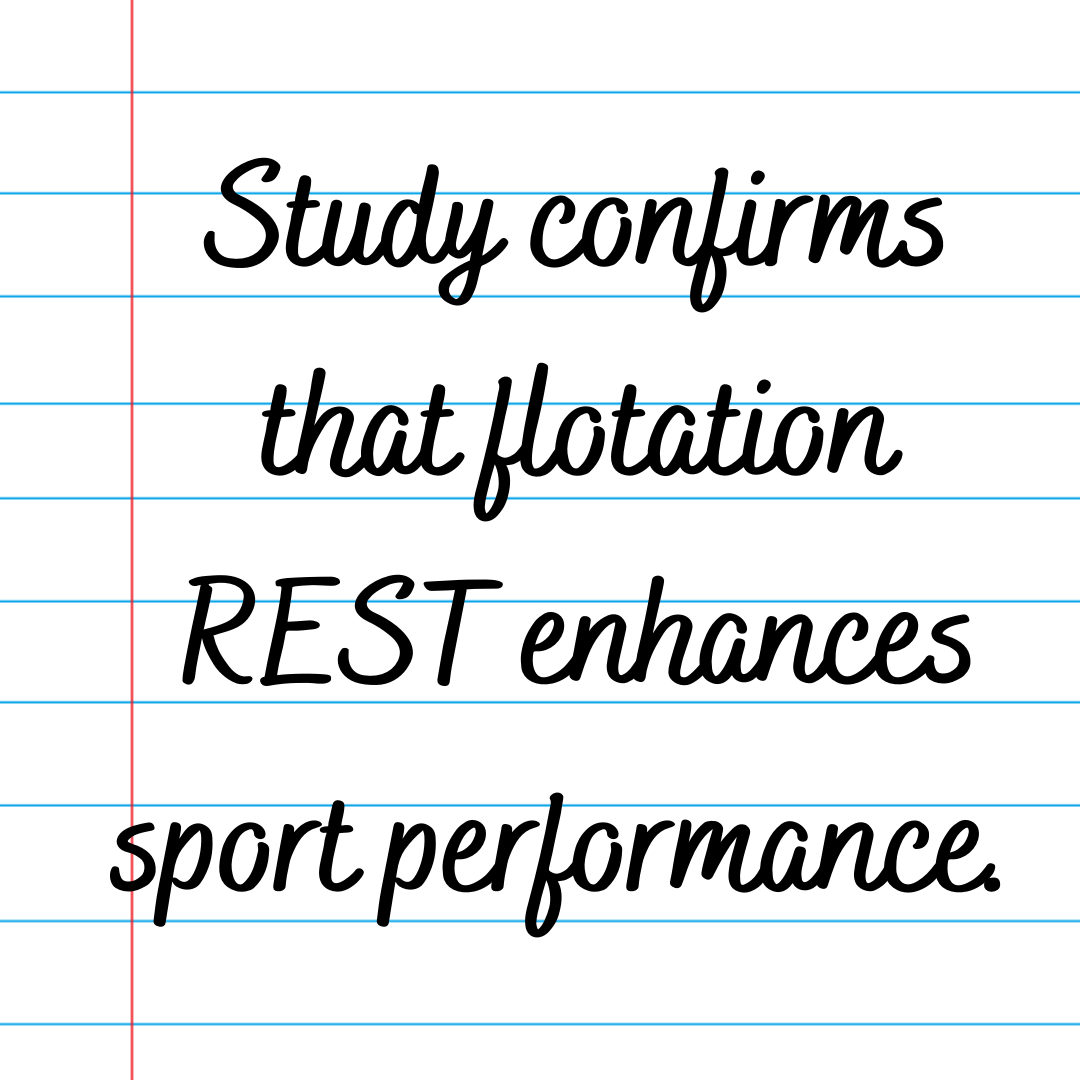 Posted by floatcornwall on February 24, 2021 | Featured | No Comments

In this small scale study undertaken in 1993, 24 participants were tested for their rifle marksmanship. They were then allocated into 2 groups (with effort being made to equally match the 2 groups.) One group was the control in which no intervention was made and the second group received a 50 minute flotation REST session. Within 48 hours, all participants were retested. An impressive 9 out of 12 participants in the flotation REST group showed a statistically significant improvement, compared 3 of the 12 in the control group.

Of particular interest; “the positive effects of flotation-REST go significantly beyond those produced by relaxation using hypnosis.”

It is important to note that this was a very small sample size. Also, the intervention used was dry flotation REST which although very similar to a flotation tank does have small differences.

However, the results do suggest something that many professional athletes who already use flotation tanks know, that the use of flotation tanks enhance sporting performance. Why? The answer, I believe lies in one of the comments from a participate in the experimental group: “I kind of went through the steps in there (in the flotation-REST) I felt like I was actually doing it. I could almost feel squeezing the trigger then watching the bullet travel to the target perfectly.”